Dr. Kridel attended medical school in Luxembourg and Belgium (1997-2004) and completed residencies in internal medicine and medical oncology at Geneva University Hospital in Switzerland (2004-2010). From 2010 to 2016, he trained under the supervision of Dr. Randy Gascoyne at BC Cancer in Vancouver, studying the genetic determinants of follicular lymphoma transformation. Between 2015 and 2016, Dr. Kridel also trained under the supervision of Dr. Laurie Sehn as part of a clinical lymphoma fellowship.  Dr. Kridel is currently a Staff Physician and Clinician-Scientist at the Princess Margaret Cancer Centre in Toronto. His research focuses on the delineation of distinct patient populations based on integrative genomic profiling of tumour biopsies. Further, he aims to identify vulnerabilities that will inform biology-adjusted therapeutic approaches. Major findings include the deciphering of clonal dynamics underlying transformation and progression in follicular lymphoma and the discovery of synergy between inhibition of EZH2 and lenalidomide in the pre-clinical setting. 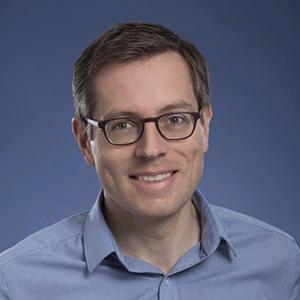