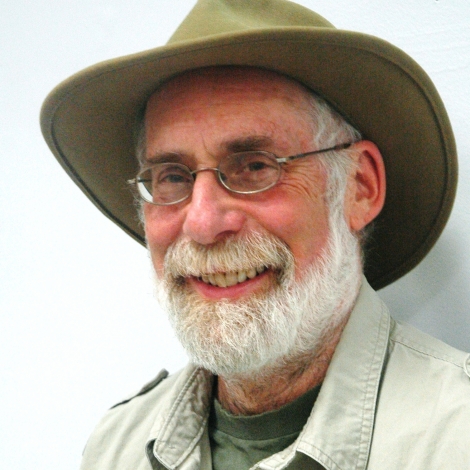 In January 2014 I got pneumonia for the third in under two years. The hematologists examined my blood and suspected CLL, since my white-blood count was so low. Then a bone-marrow biopsy confirmed this. This certainly explained my inability to fight infections. I skipped all the steps in the grieving process and went straight to acceptance: It is what it is.

Since I was out in the Seattle area with my daughters and grandchildren, I ended up staying out here for my treatment. So, I had not been home to Illinois in over ten months, but being with my kids and grandkids has helped me emotionally.

My first treatment in February 2014 was a biologic called Rituxan, which helped for a while. Then the oncologist upped the treatment to include a chemo called Bendamustine. The treatments were tolerable: no vomiting, no nausea, no hair loss. I was generally able to take walks, and I never really lost my appetite, although in retrospect, my wife and children claimed they had to remind me to eat. Soon my swollen lymph nodes began to shrink, and my blood numbers improved. In October 2014 I had another bone-marrow biopsy, and a week later I had another CT scan.

On November 4, 2014, I found out that the biopsy showed no evidence of cancer, and the CT scan also showed that things were normal. So, the doctor declared that I was in complete remission!

Apparently, I'll never be truly cancer-free, but remission is okay. I still have to get checked by the oncologist on a regular basis (four times a year), and have been remission now for five years.