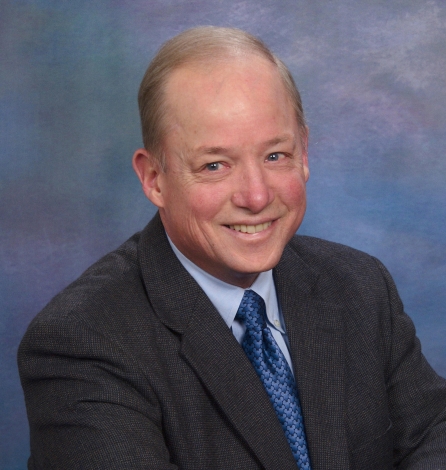 I was diagnosed with AML on April 24, 1997 at the age of 39. I was married with three young boys, my youngest not yet one year old. I was a commissioned salesman and my wife was a stay-at-home mom to our three sons. A few days after my diagnosis my doctor pulled my wife aside and explained that the odds and the prognosis were not good and that she needed to prepare for the worst outcome. She replied that she would do what she needed to do but that no one was to tell me that I was not expected to survive.

I was told that my best chance was if they could get me into remission quickly with the first course of chemo and proceed quickly to a bone marrow transplant. The first course failed to get me into remission. Nearly immediately a second course was started. It appeared that the second course had failed to put me into remission as well. As the doctors prepared to send me home after more than seven weeks in Rhode Island Hospital, they opted to do one more bone marrow biopsy. That evening my doctor called me at home and with tears he shared that I was in remission!

A consolidation round of chemo was scheduled and I began to look towards transplant. My youngest brother was a perfect match, which in those days was six out of six antigens. Early in September, I reported to Tufts Medical Center in Boston to begin the induction round of chemo and total body radiation. On September 11, 1997, I had the transplant. After five and a half weeks in the hospital, I was sent home with my brand new bone marrow and immune system.

In 1997, I spent 124 days as an inpatient between Rhode Island Hospital and Tufts. My wife was at my side for 123 of those days. The only day that she wasn't there was the day that she supervised the cleaning crew in preparation for my return home after the transplant. Family, friends, acquaintances and total strangers came together to support my family and I during those trying times. They made it possible for my wife to spend time with me every day.

I began volunteering with the First Connection Program in 1998. Since that time I have become much more involved.  I am now chairman of the Board of Trustees for the Rhode Island Chapter. Today I volunteer in order to honor the love and support shared with me and my family by so many while I was sick.