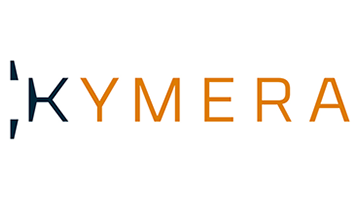 In March 2020, LLS made an equity investment in Kymera Therapeutics to "Support Key Studies with IRAK4 and STAT3 Protein Degraders for Future Development in Hematological Patients."

Kymera received this strategic investment from LLS TAP to advance work in an emerging approach to cancer therapy, called “targeted protein degradation.” Whereas most targeted therapies inhibit or inactivate the proteins or genes that drive the cancer, targeted protein degradation harnesses the body’s natural system of ridding itself of unwanted, “old” or “broken” components of cells.

Kymera Therapeutics is a clinical-stage biopharmaceutical company founded with the mission to discover, develop, and commercialize transformative therapies while leading the evolution of targeted protein degradation, a transformative new approach to address previously intractable disease targets. Kymera’s initial programs are IRAK4, IRAKIMiD, and STAT3, each of which addresses high impact targets within the IL-1R/TLR or JAK/STAT pathways, providing the opportunity to treat a broad range of immune-inflammatory diseases, hematologic malignancies, and solid tumors.

Kymera is rapidly advancing both programs toward the clinic, with plans to initiate Phase 1 studies in the second half of 2021.