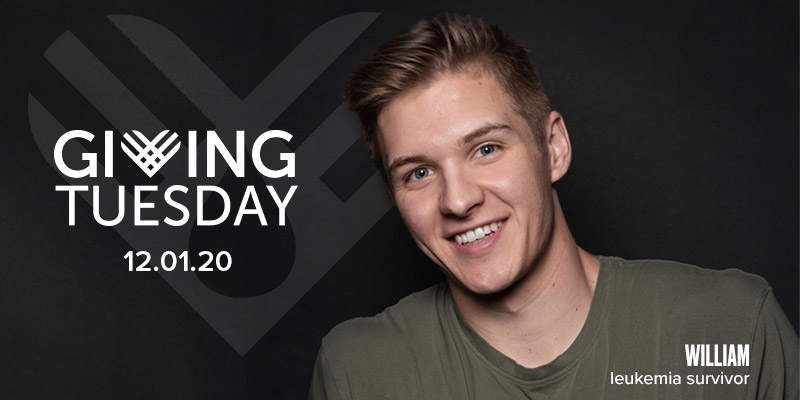 The Impact We Make Together

Friends like you help save the lives of blood cancer patients like William. When you give to The Leukemia & Lymphoma Society (LLS), you power our vital mission work, including groundbreaking research, free education and support, and bold advocacy efforts that put blood cancer patients and families first.

Your gift supports our mission and changes lives.

$100 could help fund a half-hour of LLS Information Specialists' time providing free, one-on-one support to blood cancer patients and families. $1,000 could help support the training of an LLS-funded research fellow for one week.
Whatever you can give, every dollar helps.

Together, we are unstoppable in the fight against blood cancer.

Your support makes all the difference. 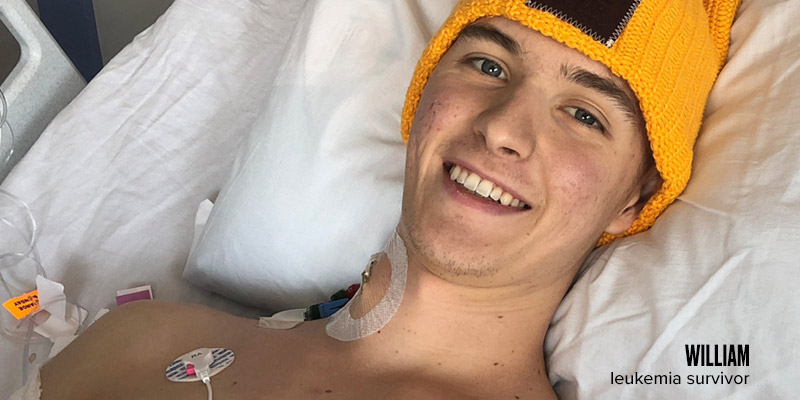 William was diagnosed with acute lymphoblastic leukemia when he was 21 years old, putting his college plans and a dream internship on hold. He fought through a nearly two-year whirlwind of treatments, including chemotherapy, immunotherapies, radiation, and a stem cell transplant. Therapies supported by LLS-funded research – including CAR T-cell immunotherapy – were part of his journey. LLS was among the earliest supporters of CAR-T, which supercharges a patient's own immune cells to fight cancer. Today, William is a three-time leukemia survivor who is passionate about advocating for cancer patients.

"It's so important that we have LLS on our side to help us push forward research and be the frontrunner in the newest technologies fighting cancer," William says.

The Impact You Help LLS Make 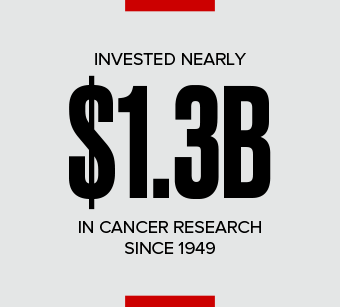 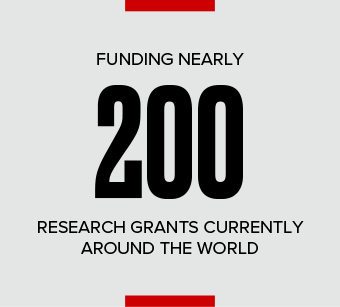 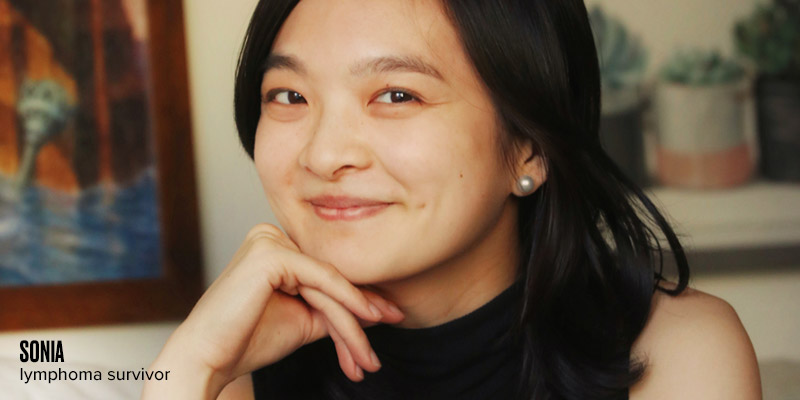 Sonia was in graduate school when she was first diagnosed with primary mediastinal large B-cell lymphoma in 2018. After months of chemotherapy, her cancer went into remission. But shortly after arriving in Taiwan for a fellowship, she relapsed and had to return home. When her treatments did not work, she decided to try CAR-T. LLS invested more than $50 million over two decades to advance this breakthrough. Now more than 18 months in remission, Sonia gives back through volunteering and her nonprofit, which creates and distributes cancer care kits for patients. Recently, she earned her master's degree, and looks forward to her first wedding anniversary.

"I encourage fellow patients to take advantage of the many free support services offered by LLS. The more involved you are, the less alone you feel," she says.

Help spread the word to #FightBloodCancer 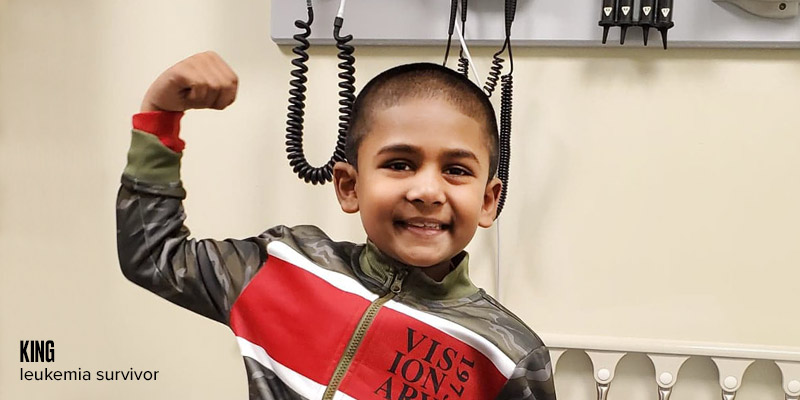 In June 2016, King was diagnosed with high-risk acute lymphoblastic leukemia at age 2. He underwent nearly four years of intense daily treatment, developing life-altering side effects, such as brain swelling and neuropathy. Support from LLS, including our Urgent Need Program, helped his family feel less alone. "LLS is a light in our darkness," says his mother, Shameeza. In October 2019, King completed chemotherapy but continues to battle the chronic side effects of his treatment. King, now 7, remains positive and is dedicated to spreading awareness about pediatric cancer.

"Because of LLS, we have hope for a cure in the future," says Shameeza.

Donate today to make an impact in the lives of blood cancer patients.