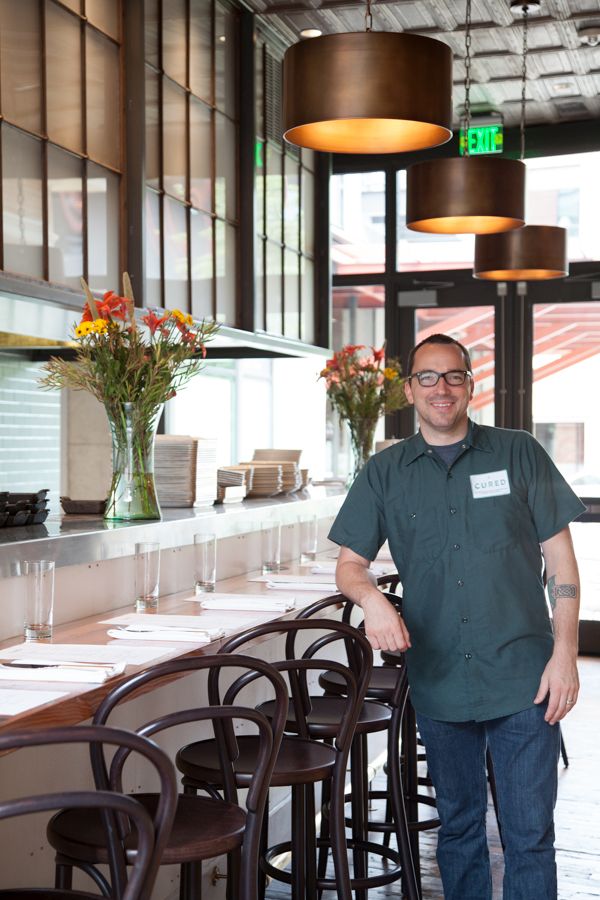 Shortly before Steve McHugh and his wife moved to San Antonio in 2010, the rising star chef was diagnosed with non-Hodgkin lymphoma and spent a year undergoing eight rounds of chemotherapy.

“Chemotherapy was a real roller coaster – I experienced insomnia, constipation and dizzy spells. There were times I would not sleep for three to four days,” he said.

During treatment, he was in the middle of moving to San Antonio and helping to open a new restaurant. Between managing construction, organizing food vendors and working with the kitchen designer, he was able to find some time to go home and rest.

He says his wife, Sylvia, was impacted the most. “We are so close and I know it scared her. She is my best friend and I was more scared for her and her feelings than I was scared for myself, and my health,” he said. His family, including all six of his brothers rushed to his side. “My brother Jake sent me tons of DVDs of my favorite show, “Family Guy.” My parents visited me – they were very scared and nervous.”

While going through chemotherapy, he read the pamphlets made available by The Leukemia & Lymphoma Society (LLS) in his doctor’s office. When his doctor told him that he was going to be put on the R-CHOP regimen, he had no idea what that meant. The resources helped him understand the therapies. “One of the drugs was rituximab, and I later found out that LLS funds dedicated to research were critical in advancing this therapy. That’s when I knew I had to get involved.”

For two years, he volunteered with Light The Night Walk, LLS’s evening fundraising walks, and now he is a board member of LLS’s South Central Texas Chapter.

This September, Steve hosted his second annual “Cured for a Cure Dinner,” which featured five-course meals prepared by renowned chefs from across the globe. The dinner benefits LLS and this year it raised nearly $35,000 to fund life-saving research.

“I am blown away by how blessed I am both locally, by the patrons who spend a big ticket for a seat, and nationally, by the renowned chefs who fly in to donate their time and talent to participate.”

This year, one of the chefs involved was James Beard Award-winning Linton Hopkins of Atlanta, who survived lymphoma when he was 29 years old. McHugh met Linton when they were both participating in the Atlanta Food & Wine Festival in 2014.

“Linton is the kind of chef who wants to make sure his employees have lives outside of the restaurant. He doesn’t believe in working them to the ground, but wants them to go on vacations and spend time with their families. I think this is because Linton knows the importance of life, and quality time with loved ones.”

Steve follows the same philosophy in his personal life and at his restaurant, Cured. 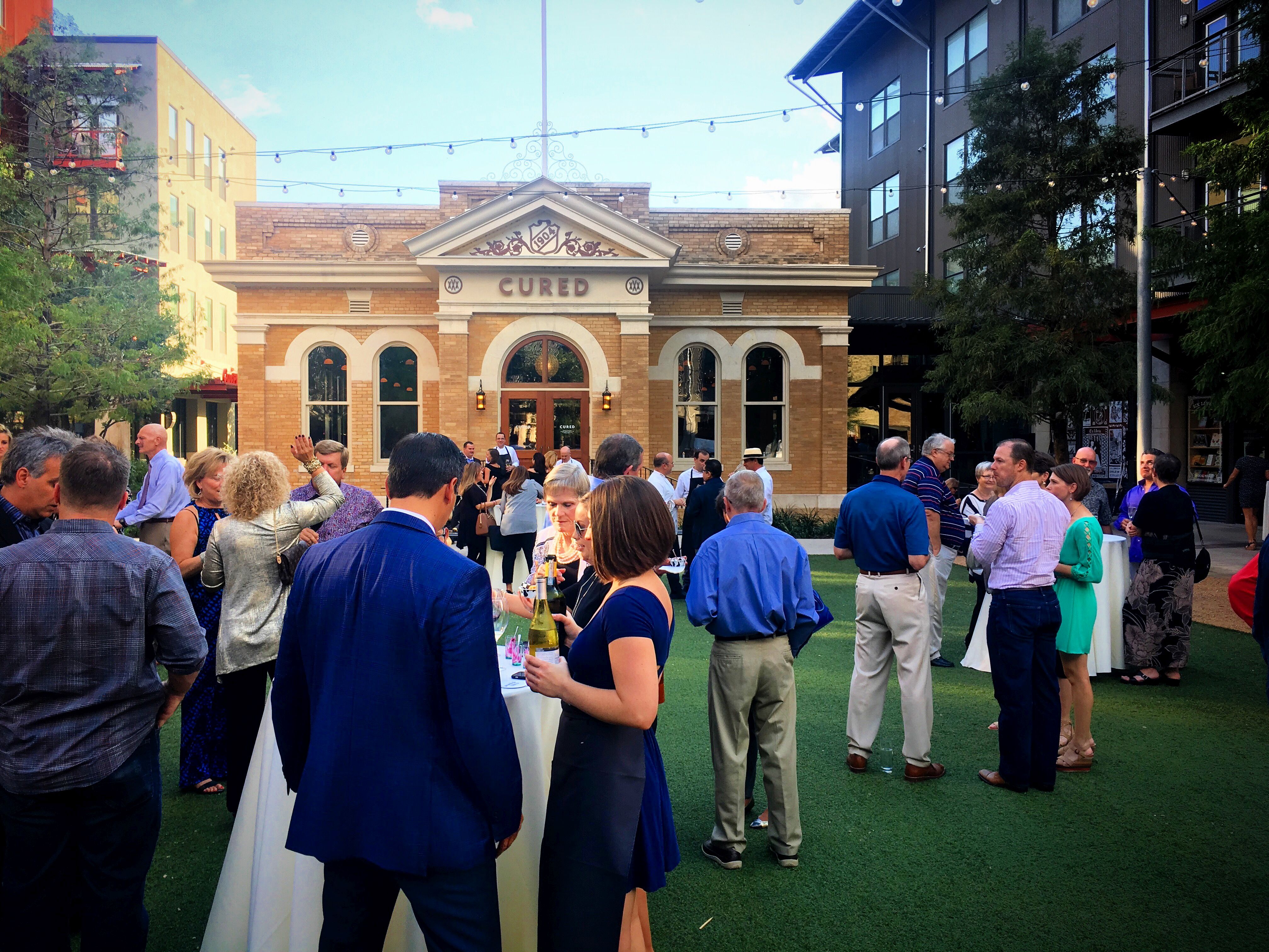