Benjamin Ebert is researching what genetic mutations cause myelodysplastic syndromes (MDS), a group of disorders in which the bone marrow fails to produce sufficient blood cells, and how that information can be used to determine prognosis and therapy. MDS frequently progresses to an acute leukemia. A Career Development Program  scholar funded by LLS, Ebert is an associate physician in hematology, Brigham & Women’s Hospital; associate professor of medicine, Harvard Medical School; and leader of the Leukemia Program for the Dana-Farber/Harvard Cancer Center. 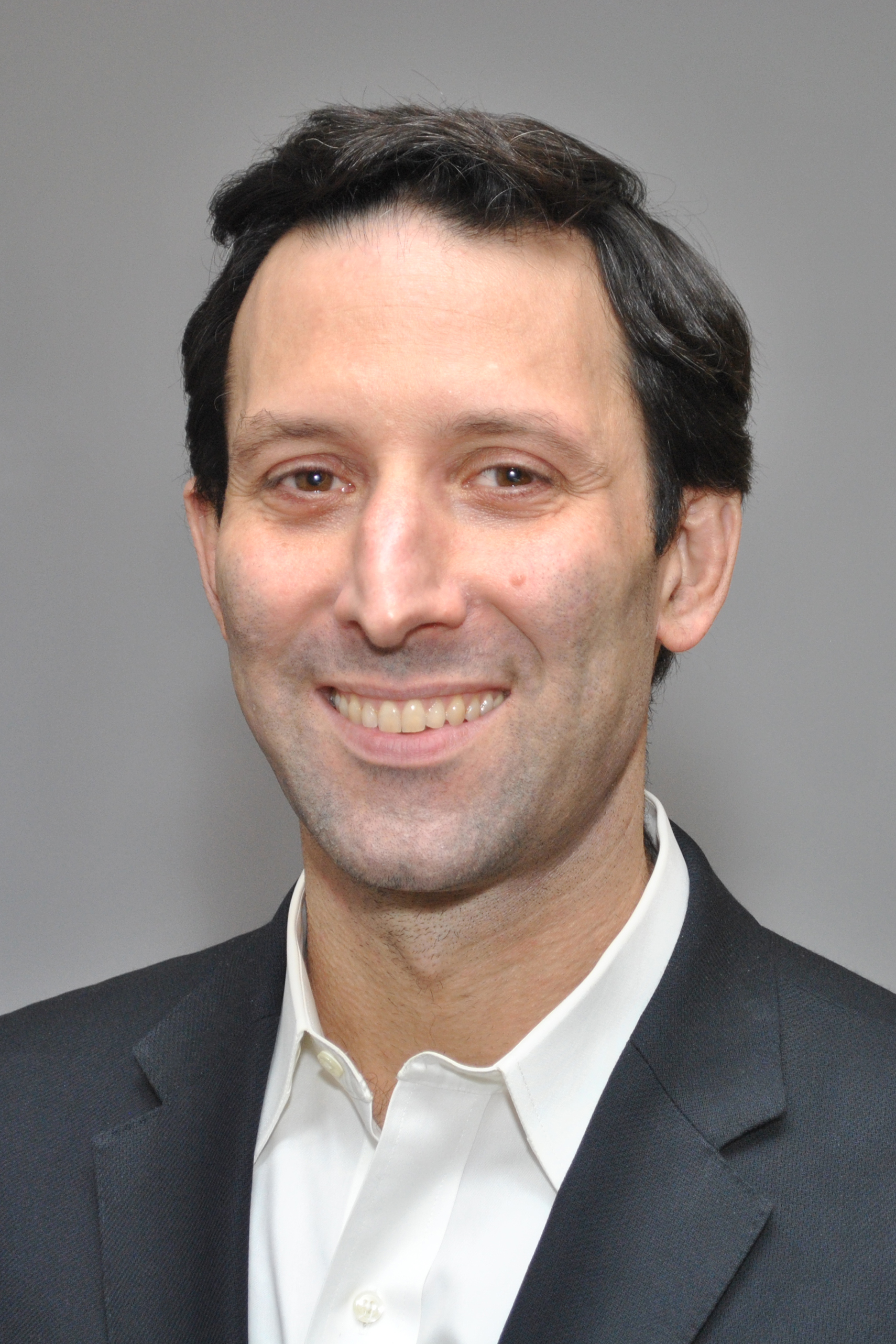 In the simplest of terms, which is your project about?

What has been the most dramatic development in MDS research over the past few years?

The most dramatic development has been the identification of the genes that cause MDS.  These are mutations that are acquired in blood stem cells during the lifespan of an individual, not mutations that are inherited, that lead to the development of MDS.  These mutations can now be detected as part of routine clinical practice.  A major focus of research is to determine how to use this genetic information to improve the diagnosis of MDS, and how this information can guide selection of therapies in the care of MDS patients.

Another big development has been the characterization of clonal hematopoiesis, a pre-malignant state that precedes MDS.  Understanding the boundaries between this pre-malignant state and MDS is critical.  And the identification of individuals at risk for MDS, before MDS develops, may in the future enable surveillance or even strategies to prevent progression to MDS.

Finally, a major development that we have worked on for many years is the mechanism of action of lenalidomide.  Lenalidomide is a powerful treatment for MDS patients with deletions of Chromosome 5q, but the mechanism of action of the drug was unknown.  We have determined how lenalidomide is effective in MDS, and we are hopeful that this information will lead to the development of new drugs.

Have you identified specific genes or mutations that play a role in the disease?

How are you using genomic analysis to predict prognosis and response to therapies in MDS patients?

MDS patients who are seen at the Dana-Farber Cancer Institute or Brigham and Women’s Hospital, as well as many other major centers, now have their blood or bone marrow cells sent for genetic analysis.  The genetic analysis identifies the mutations that drive MDS in that individual patient, and the clinician can use this information to make decisions about how to treat that individual patient.  While we have much to learn about MDS genetics, clinical testing for mutations in MDS is now available at many centers.