Surviving AML: The Long Road Back 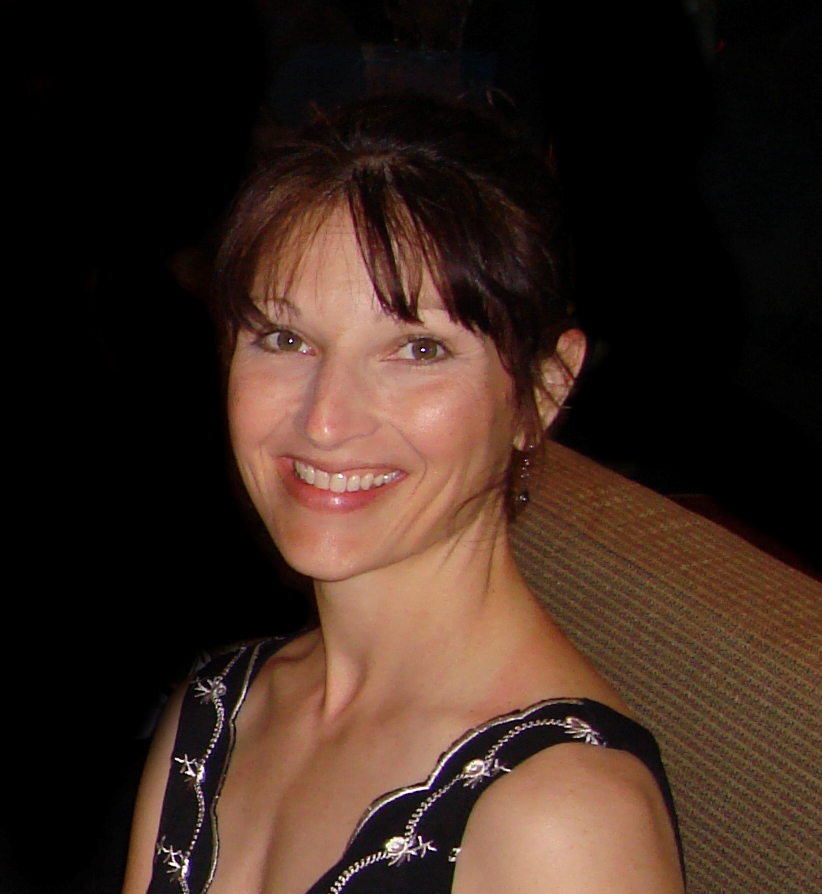 In that moment, while at a barbecue with friends, I knew that I had leukemia. I uncharacteristically fell apart crying, saying, “This can’t be happening to me!” He said specialists were waiting for me at Westchester Medical Center and that I needed to get there immediately. So with just the clothes on my back, I checked into the hospital to begin the most surreal experience of my life.

Within the next few days, I was officially diagnosed with acute myeloid leukemia (AML), a rare and aggressive disease that is treated with intense chemotherapy. The goal is to annihilate diseased bone marrow, thereby killing the leukemic cells too. Unfortunately, this form of leukemia often returns within two years, so a stem cell transplant is highly recommended.

The news was devastating and unbelievable, yet I felt a strange calm. I think I went into warrior mode -- relying on sheer determination, strength and positivity to assist my body in combating the illness.

Fortunately, the initial round of chemotherapy put the cancer in remission, and after some hesitation, I decided to go for a stem cell transplant. Four potential donors were found within weeks and one was a 9 out of 10 match – 9 out of his 10 blood proteins matched mine.

I opted to have the procedure at Memorial Sloan Kettering in New York City and went through more tests and bone marrow aspirations.

I was to receive a T-cell depleted transplant, which is only done at Sloan. I was a good candidate for this, which was a relief since the removal of the donor's T-cells greatly reduces the chances of the patient getting graft vs. host disease (GvHD), a plethora of illnesses that can plague transplant survivors for years. With a T-cell depleted transplant, my chances of getting GvHD dropped from about 65 to 15 percent.

About a month before I was admitted to the hospital, I met with the radiologist about the total body irradiation. The thought of undergoing that procedure was one of my greatest fears but the doctor was adamant that I really had no choice: "If there is one stray leukemic cell left in your body, we are going through all of this for nothing."

On August 19, 2012, I checked into Sloan for the transplant preparation period, which included 11 treatments of total body irradiation, followed by a day of rest; four days of chemo and a day of rest; and then the transplant. The radiation is so brutal that you are given prophylactic injections to try to prevent horrendous sores from developing in your mouth and through your digestive tract.

I had to stand perfectly still on a wooden block, get strapped in, and have custom-made plates to protect my lungs put in place. The technicians would then leave the room, closing this immensely thick door and turning the machine on. They would leave me for seven minutes on each side, front and back. It was the most terrifying experience of my life.

By the time transplant day arrived, my bone marrow had been completely obliterated, I could barely eat due to the pain in my mouth and I felt completely worn out. Several residents entered the room with my nurse and began double-checking everything to ensure that I was receiving the correct sample. In this plastic, non-descript syringe were the cells from a man in another country, across the Atlantic. We know nothing about each other, but I am keenly aware that if it were not for his kindness and generosity, there is a 50% chance that the leukemia would re-occur and my ability to survive bout after bout would prematurely end my life.

The resident depressed the plunger and I began Day 0, August 31, 2012, my new birthday.

The first 100 days were critical and they were noted and counted. Each day there was an expectation that my blood would respond to the cells hopefully engrafting into my marrow to create healthy new cells. Much like my initial hospital stay after diagnosis, my white cell count had difficulty rebounding. Five and a half weeks later I was well enough to go home. "Well" is a relative term, of course.

The fatigue that I felt was indescribable. I had difficulty even climbing to the top of my driveway, but I am tenacious by nature and I pushed myself every day. I "worked out" as much as my body would allow. I showered every day and cooked and cleaned around the apartment.

Having recently gone through an amicable separation from my husband, I was living alone during this period. The seclusion was helpful because few germs were brought in, but at the same time there was no one there consistently tend to me. My husband stayed with me the first week and my sister the second, per doctor's orders. Friends visited regularly.

The 100 days passed without too many complications. I did, however, need to take a medication to help prevent pneumonia and a reoccurrence of cytomegalovirus, something that my donor and I had both been exposed to at some point in our lives. It can be re-activated post-transplant and can be quite serious, to the point of death.

Against my doctor's wishes, I returned to work part-time after six months recovery. I could not bear another moment of feeling like my life was on hold. I promised to wear a mask and gloves and remain in my office as much as possible. I kept to my word and each month added another day to my schedule. I was doing really well by the time my one-year anniversary had come.

The two-year mark is particularly significant for patients with AML, which will often reoccur by then. My ninth bone marrow aspiration indicated that I had 100% donor cells, which had been the case for quite some time, so this was ideal.

Right after the transplant I wrote the first letter to my donor. I wanted him to know that I was a good person and that I had taken care of my health, exercising religiously for 25 years. I wanted to thank him for a generosity that I could never repay. He wrote back immediately and we began a pen pal relationship that required anonymity for two years, which is the requirement in his country.

In September 2014, I was finally able to learn his name, exact location in Germany and other pertinent information.

A month or so later we Skyped and his wife and son were present. They knew then that I wanted to go to Germany, and last month, I was finally able to meet the man who likely saved my life; and with whom I now share a blood type and DNA.

The experience is almost inexplicable. Rainer and his family and friends completely exceeded my expectations. He and his wife were funny, emotional, selfless and simply extraordinary in so many ways. They are absolutely beautiful people.

I met their parents and closest friends -- all of whom had followed my progress from the beginning. I was met at the airport by the German donor organization DKMS, who ran a story on us. Their Facebook video showing the “genetic twins” meeting at the airport has 135,000 views, which will hopefully translate into more donors. The local paper also sent a reporter a few days later.

I was especially touched when after meeting me, Rainer’s mother said to him in German, “You did the right thing.”

We firmly established what I am certain will be a lifelong friendship. Leaving them was as difficult and painful as anything I have ever felt. I eagerly wait for my next trip and remain eternally grateful.

With my donor Rainier(second from left) and his family