A glimpse at a few of the latest research advances may be coming to a station near you! 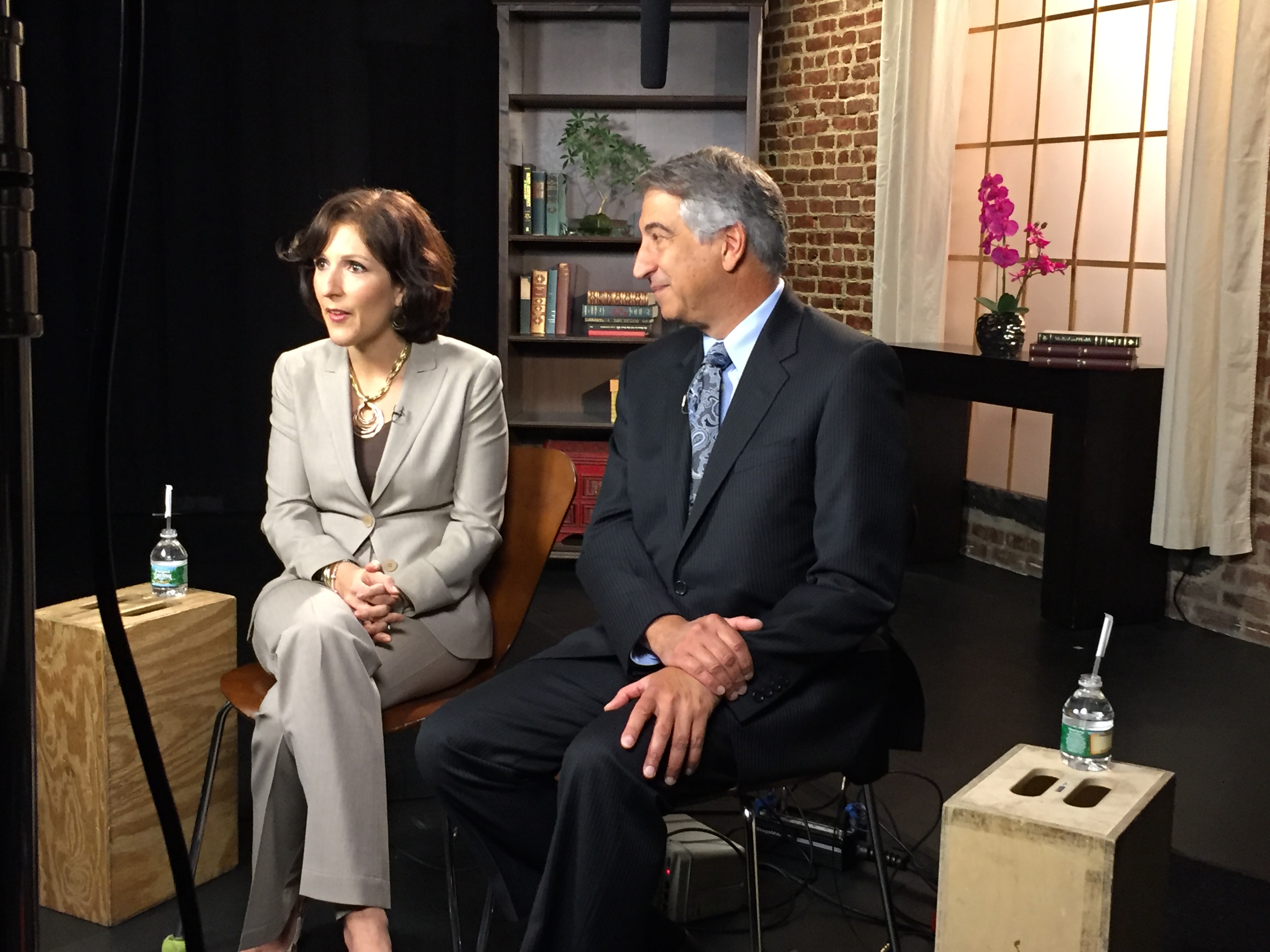 From a studio in New York City, they conducted interviews with 26 TV and radio stations. Reporters  called in from cities across the country, including Roanoke, Denver, Atlanta, San Francisco, Fort Myers, Dallas, Louisville, Charleston and Wichita, among others. Some of the broadcasts were live and others were taped to air at a later time. Watch one clip here, with KTNV-TV (Las Vegas, ABC).

DeGennaro talked about how thousands of physicians and researchers are coming together to reveal data from the latest clinical trials testing new therapies. He noted the many ways in which research in the blood cancers is leading to treatments and cures for other cancers and chronic diseases, and cited

CAR-T therapy as an example. Researchers are also talking about taking existing drugs and combining them in new and better ways to achieve better outcomes, he said.