LLS and UFCW: Fighting Cancer Together

United Food & Commercial Workers International Union (UFCW) is one of North America’s largest labor organizations with more than 1.3 million members and has been a powerful voice for LLS since the partnership began in 1982. UFCW has raised more than $90 million for LLS’s goal to find cures and ensure access to treatments for blood cancer patients.

Led by members of the UFCW, Labor Against Cancer is a movement to end the devastation of cancer through fundraising drives among members, empowering them to band together for the good of others in the communities where they work and live. 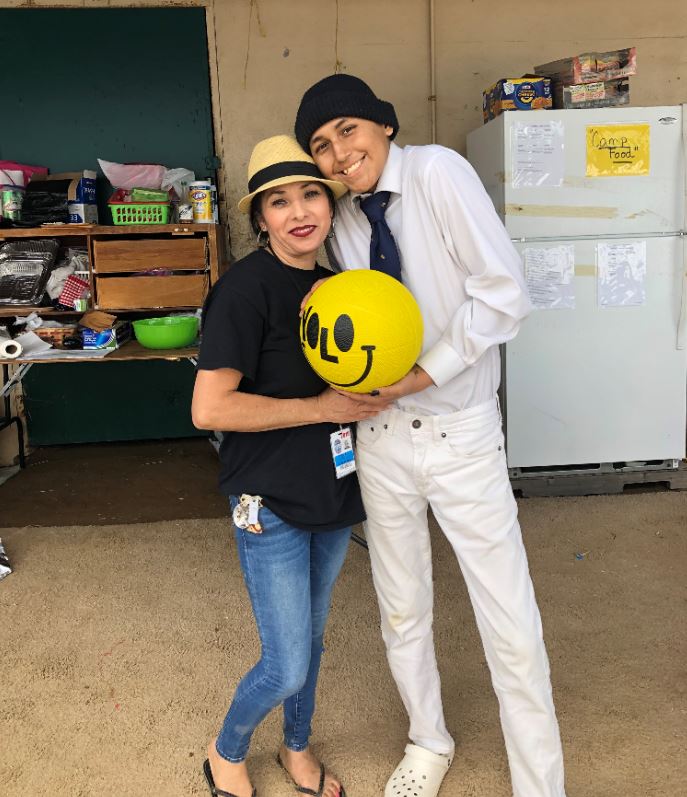 A three-year UFCW member in San Diego, California, Eva knows firsthand the urgent need for lifesaving cancer treatments. In June 2018, she knew something wasn’t right with her 17-year-old son Enrique, when he began experiencing debilitating headaches and difficulty breathing. After seeing several doctors, they learned he had acute lymphoblastic leukemia.

“Our whole world was turned upside down,” says Eva.

Enrique spent the next several months in and out of the hospital undergoing treatment and fighting for his life. But Eva never left his side, and Enrique never gave up hope.

Even after missing his entire senior year of high school, Enrique kept up with schoolwork and was able to graduate with his classmates in June 2019. Today, he is in the maintenance phase of his treatment and takes daily oral chemotherapy from home. An avid animal lover, he plans to pursue a career in agriculture and work on a farm one day.

“To anyone experiencing the devastation of cancer, you have to stay strong,” says Eva. “I’m so thankful that UFCW is helping LLS accomplish more than any other cancer nonprofit to advance research and cures for blood cancer patients, like my son Enrique.” 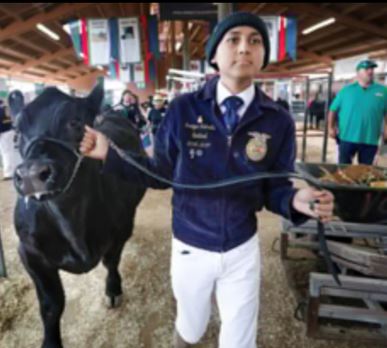 Because of treatment advancements that LLS helped fund, families like Eva’s are able to stay together and have second chance to pursue their dreams.