​Kaitlyn Johnson is a full-of-life seven year old – she has tons of energy, breaks out in dance moves whenever any song comes on, loves to get her nails and hair made up, and keeps up with what is trendy and cool.

For the past three years, she has pursued her dream of being a Texas cheerleader. Mandy, her mom, is the cheer coach of Kaitlyn’s team of more than 30 young girls.

While Kaitlyn spends her time cheering, dancing, and building friendships, she has also had to have some pretty serious conversations with her friends at such a young age.

Kaitlyn has had to deal with cancer for the majority of her young life. In fact, she was only 18 months old when she was diagnosed with acute lymphoblastic leukemia (ALL), the most common cancer among children and young adults.

Her young life was quickly consumed with cancer treatments, doctors’ visits, and hospital stays. Throughout this time, Kaitlyn was brave, positive and continued to pursue her passion for dancing – no matter the location.

When she was first diagnosed, her parents, Mandy and James, made a decision that they would make this situation as positive as it could be. The family dressed up together before going to the hospital, made friends with all the people who they trusted with her care, and found small ways to make each moment positive.

Kaitlyn’s perspective is incredibly unique. A hospital visit is not feared, but it is a place where she can say hello to all her friends – from her friends who are patients, other families, nurses, doctors, security guards, to her therapy dog.

“As a parent, if your child is scared you want to be who they reach to. You’re conditioned to think that you’re the brave one,” said James. “But, when your kid touches your hand in that moment of fear and comforts you, you realize that they are the reason you’re strong.”

Unfortunately, after three years of chemotherapy, the treatment was not working. Mandy and James had long discussions with Kaitlyn’s doctor who suggested that they enroll Kaitlyn in a clinical trial for a new immunotherapy.

The revolutionary treatment, called CAR T-cell immunotherapy, had showed promise for other young children like Kaitlyn. The process was extremely unique and innovative – the doctors would remove Kaitlyn’s T-cells, the soldiers of her immune system, and reengineer them so that they could fight her cancer.

In February 2015, when Kaitlyn was four years old, the family traveled from their home in Royse City, Texas, to Philadelphia, Pennsylvania. They traveled almost 1,500 miles to the Children’s Hospital of Philadelphia (CHOP) where she was treated.

The family stayed in Philadelphia for a total of eight weeks while she received two separate infusions and recovered. Miraculously, it worked. The cancer cells were gone.

Their local community has come together to support the family. Lake Point Advisory Group, LLC, a financial advisory firm based in their home state, raised $630,000 in her honor, and are dedicating the funds in Kaitlin’s name to a Specialized Center of Research (SCOR) grant from The Leukemia & Lymphoma Society (LLS) that has been supporting a world-class science team that pioneered the research that saved her life. 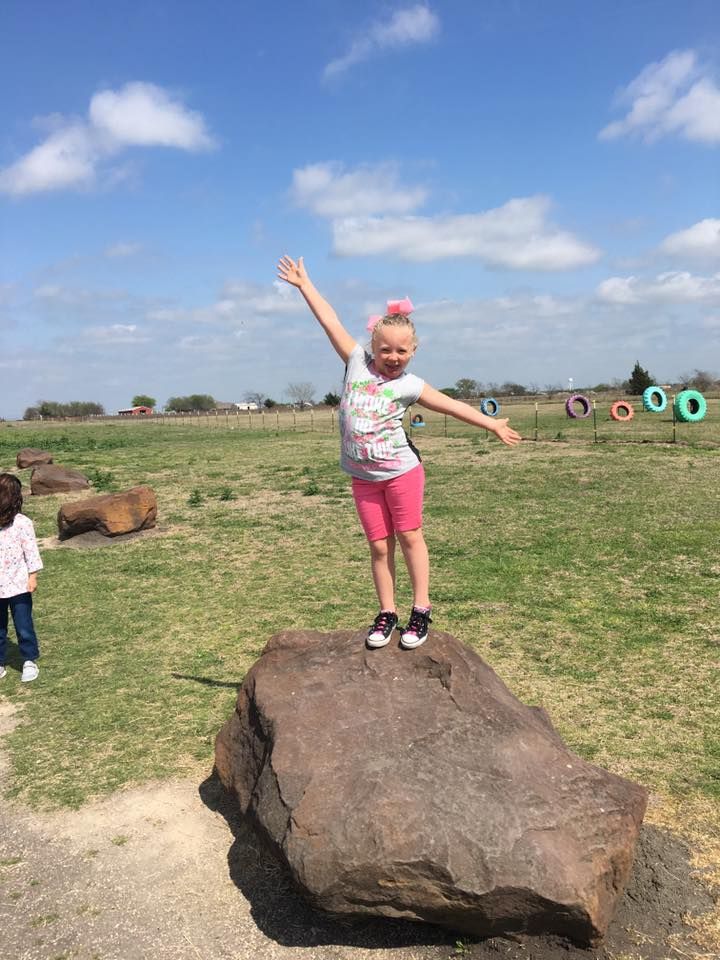 In fact, LLS has invested $20 million over twenty years to support the research team at University of Pennsylvania and Children’s Hospital of Philadelphia who developed this therapy. LLS has invested $20 million more in CAR T-cell therapies at other institutions. This significant investment has paid off. On August 30, 2017, the U.S. Food and Drug Administration approved the CAR-T immunotherapy for patients like Kaitlyn who have ran out of other treatment options.

Today, Kaitlyn continues to live her life as a typical second grader. Every six months, she visits her doctors in Dallas and Philadelphia. Their last trip, which involved a lab test and blood pressure checkup, was twelve hours long. “We fly across the country for these visits, but if that’s what it takes for us, I’d do it twice a week,” says James.

On September 22, Lake Point Advisory Group formally honored the Johnson family with the dedication of the grant in Kaitlyn’s name, recognizing LLS’s ongoing commitment to fund research that will save the lives of other children like Kaitlyn.

James gives the following advice for those families who may face similar situations. “As humans we are amazing at the amount of stress and heartache that we can handle. My advice would be to really let your guard down and rely on your support system – ask for help.”