Although originally from Sydney Australia, Professor Nutt completed his PhD research at the Research Institute of Molecular Pathology, Vienna Austria focussing on the regulation of blood cell formation. After further training at Cambridge University UK, in 2001 he moved to the Walter and Eliza Hall Institute of Medical Research in Melbourne Australia, to establish a research program focussing on understanding the immune system. In 2016, he was elected as a Fellow of the Australian Academy of Science and is a Professor at the University of Melbourne. Throughout his career Professor Nutt’s research has focussed on understanding how our immune system is set up and what goes awry in diseases such as blood cell cancers, including myeloma and lymphoma. 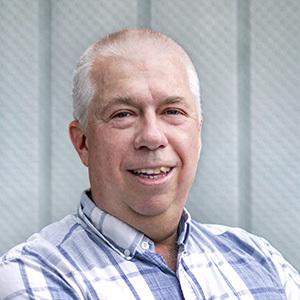