The University of Utah

Dr. Ryan O’Connell is a Professor at the Huntsman Cancer Center in the Department of Pathology at the University of Utah. His postdoctoral studies were performed in Dr. David Baltimore’s laboratory at the California Institute of Technology where he began working in the area of microRNAs following his graduate training in Immunology at UCLA. His research program has since been focused on studying the roles of microRNAs in regulating both physiological and pathological hematopoietic development in mammals, with an emphasis on inflammation and cancer. Collectively, his work as a trainee and as an independent principle investigator has resulted in the publication of over 85 high impact primary research manuscripts and review articles, and has significantly contributed to our current understanding of the importance of microRNAs during the development, function and transformation of hematopoietic cells. Further, Dr. O’Connell serves in multiple leadership roles at the University of Utah. 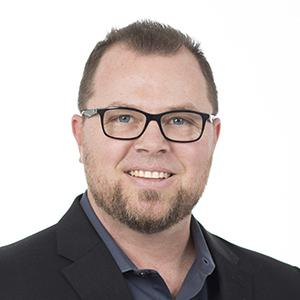